This mission is completed.

Our workshops provide agents with an excellent opportunity to meet some of the best independent schools and colleges. Agents have a schedule of pre-booked face-to-face meetings with the educators and are invited to join us for lunch, followed by the Quality English and Quality Education presentation and presentations from the mission sponsors.

Please contact the Agent Relations and Missions Manager for more information on missions and events. 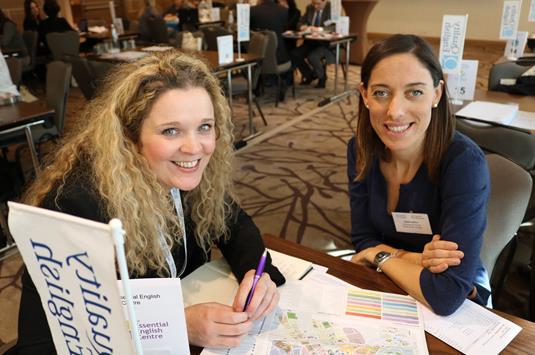 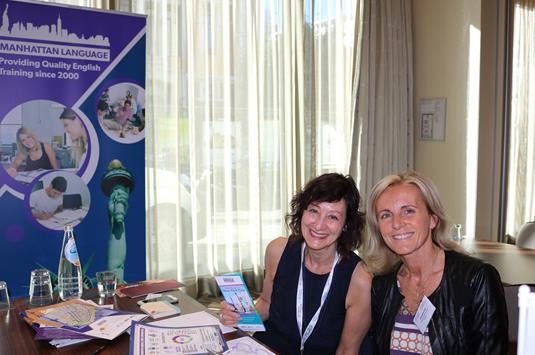 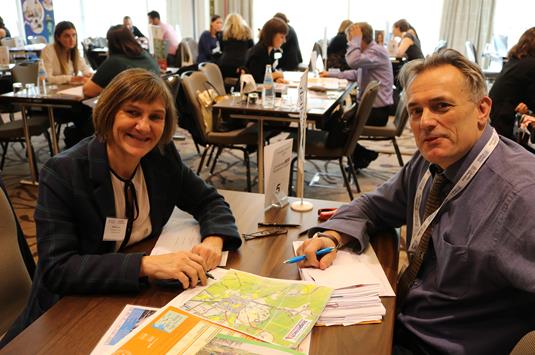 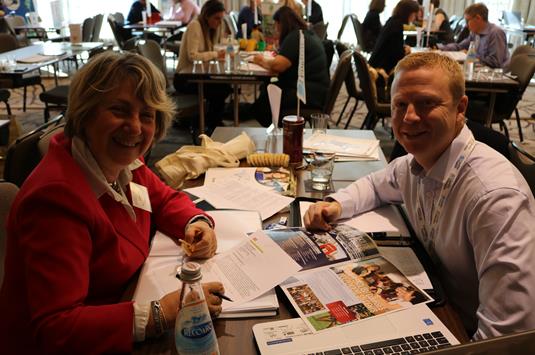 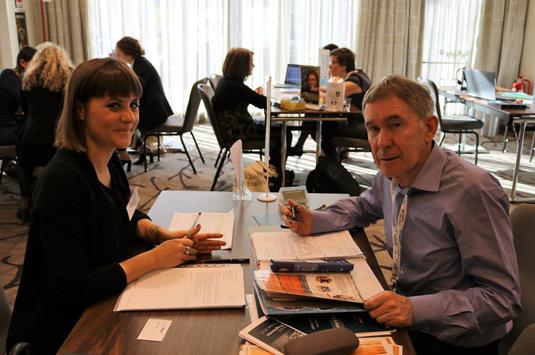 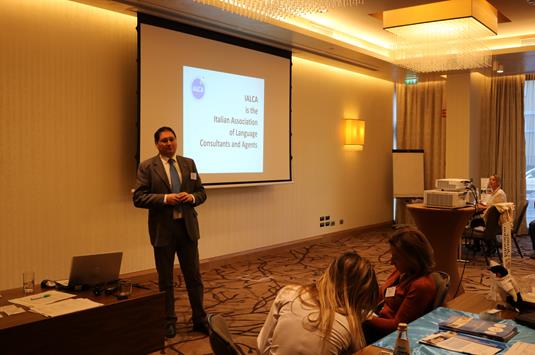 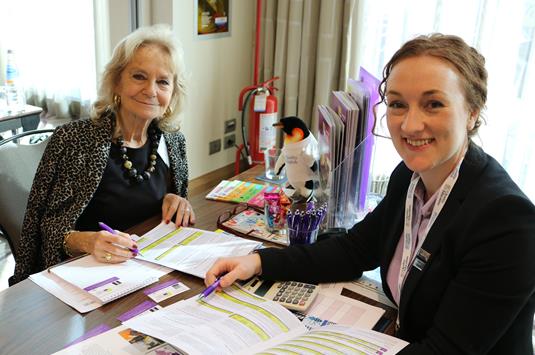 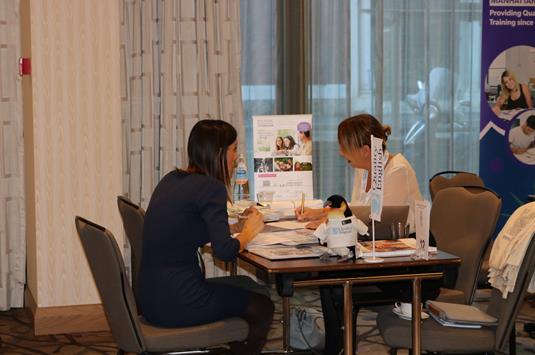 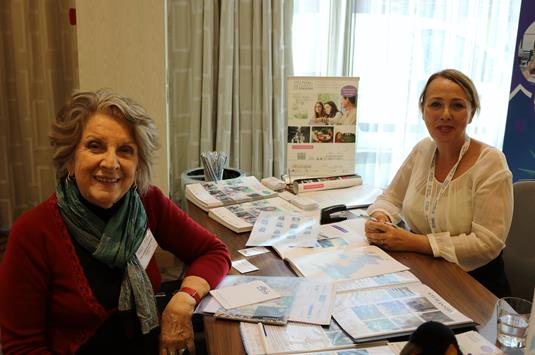 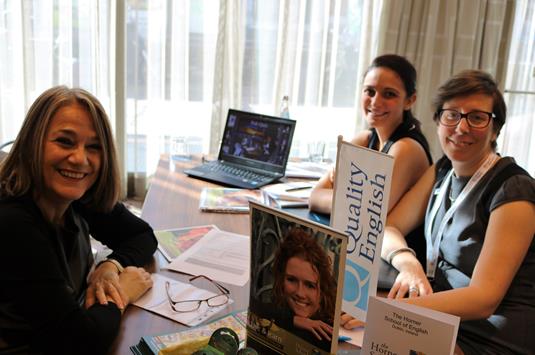 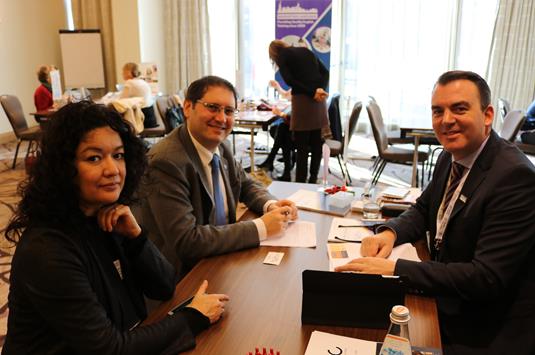 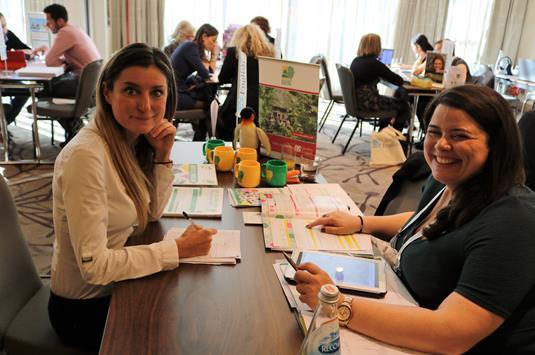 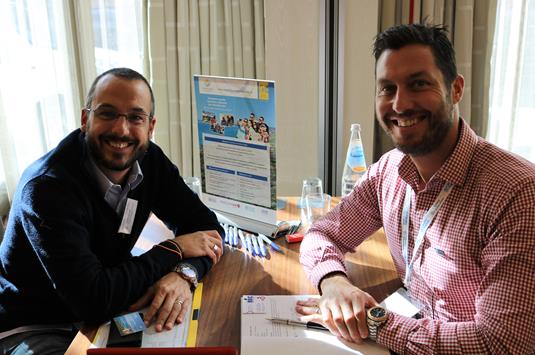 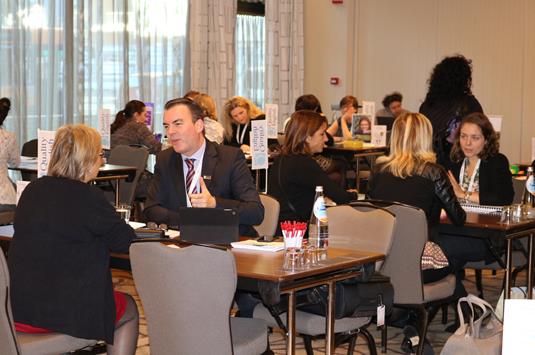 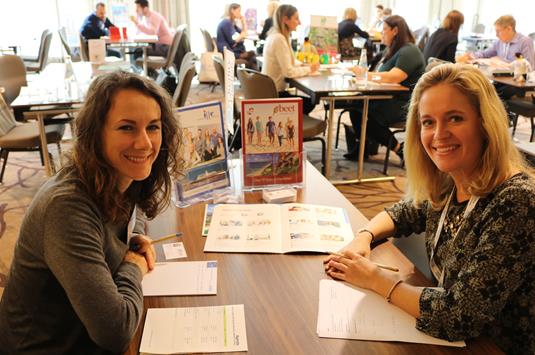 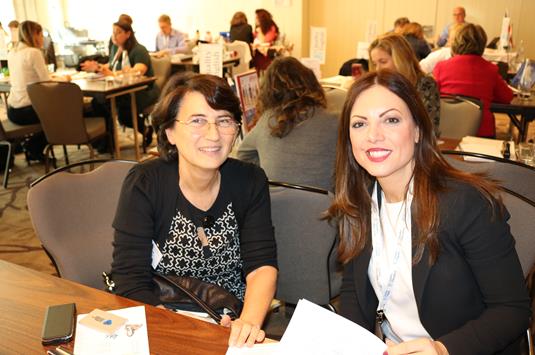 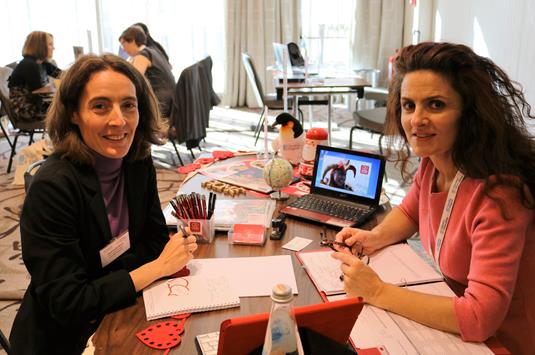 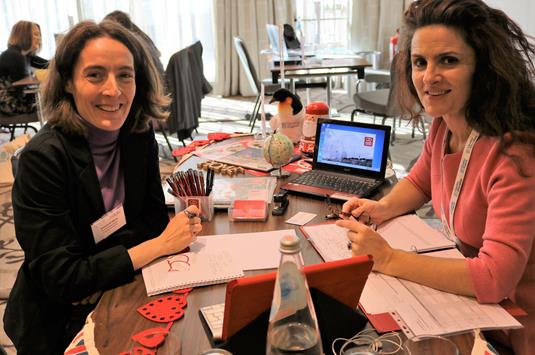 "All the contacts that I have had with the QE and QEd schools have showed the same characteristics, which are: ethics, caring, competence, professionalism, top quality of services, among others."