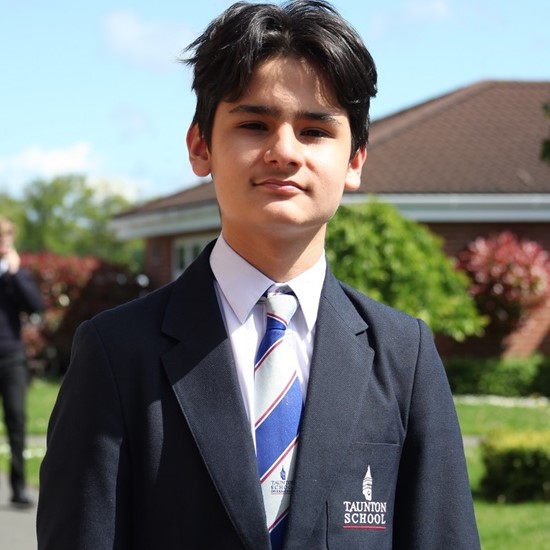 Taunton School International student Bryan Pecorini, who set up a tutor group chess tournament at the school, has recently placed 8th out of 37 schools in the UK at an inter-school online national chess competition.

The 13-year-old from Switzerland began playing chess when he was four years old, and loves the game so much he created a regular tournament with his peers.

Bryan was invited to join the school’s competitive chess team after being challenged to a game against Taunton Prep School Headmaster, Andrew Edwards, which he won.

“The thing that I enjoy the most about chess is that it allows me to meet new people, travel to different countries and train my brain,” says Bryan, who studies Business, Maths, English and Biology at Taunton School International.

At Taunton School, students are encouraged to get involved in over 300 clubs and societies, which are fully integrated into the school timetable. Students are able to get involved in a range of clubs, sports and activities before, during and after school including Aikido, chess, climbing, debating, model making, STEM, table tennis, Laser Shooting, long distance swimming, maths challenge and drama.

Find out more about clubs and activities at Taunton School here. 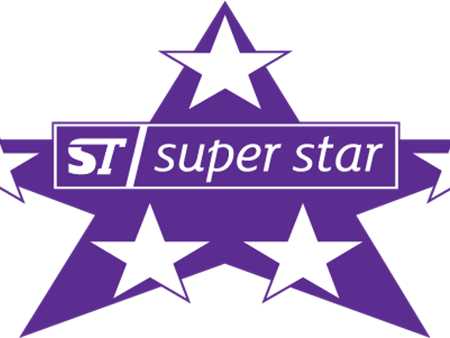 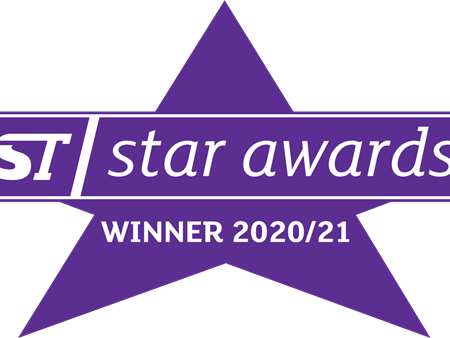 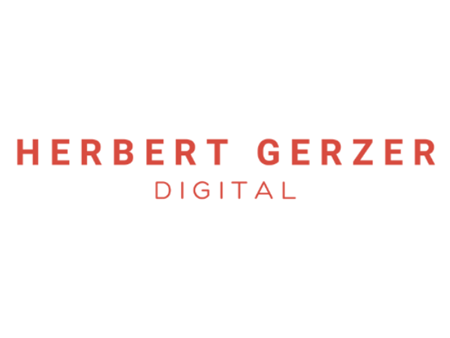