Rudi booked a course with Living Learning English through an agency in Germany. He is the director of Schrade Maschinenbau GMBH.

Rudi was a complete beginner when he started his course with his teacher Dennis. He wanted to improve his level of English so he could converse with colleagues in English as well as for personal use.

LLE placed Rudi with Dennis as they had so many similar interests in common: industrial history, sightseeing, swimming and UK culture. Dennis had previously taught English at companies in the Stuttgart area where Rudi’s company was based. He also speaks some German, which is useful when learning English as a beginner!

Rudi said of his experience at LLE: “I had a great time with Mr. Crowney in Rochdale. He showed and explained a lot to me in the interesting cities of the area. I especially liked the many cultural institutions. And my English, of course, became much better.”

Dennis, his teacher, was also very pleased with the experience: "Rudi has made good progress on his two week course with me. His understanding has expanded significantly, and his communication improved in line with expectations. His cultural objectives for his visit, to 'understand how the British live and interact in their towns and cities', have been fully achieved. And, we had a good time, together!"

Rudi’s story is a great example of how Living Learning English’s careful student placement can allow students to achieve their language and cultural goals. Rudi can now use the language skills he has learnt in his company in Germany and his experiences and cultural insights into life in the UK will no doubt prove to be beneficial in his future working relationships.

Rudi was lucky enough to meet the Mayor of Rochdale whilst on an excursion as part of his course. They met at the swimming baths in Rochdale with Dennis and were invited to the town hall for a guided tour by the mayor himself. Dennis wrote an article which can be viewed online in the Rochdale Observer: 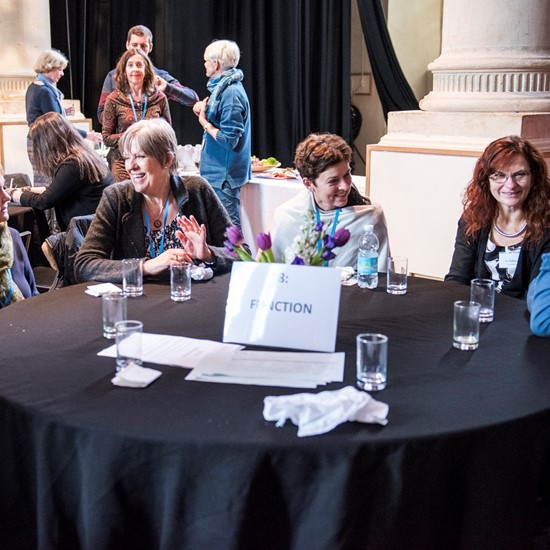 Living Learning English recently held its annual Teachers' Conference, attracting over 60 of our homestay teachers from across the UK for a day of CPD and networking. Mark Fletcher's energetic plenary was very well received and our teachers enjoyed further sessions from him on using the linguistic… 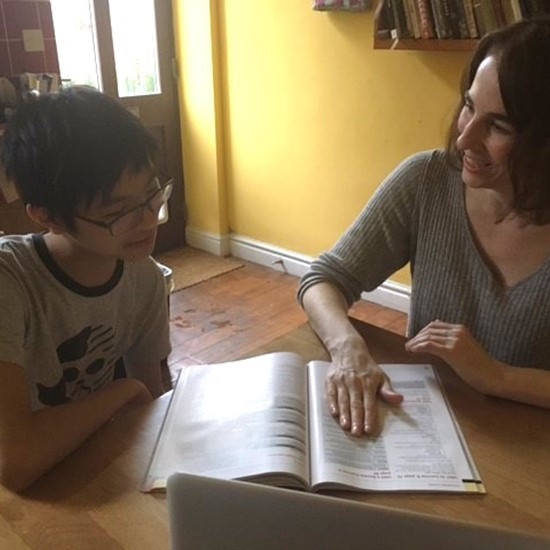