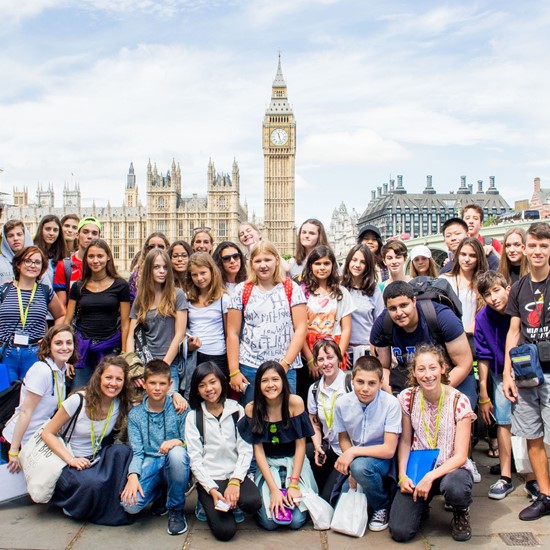 Spirits are high at Wimbledon School of English after a successful first year at their junior summer centre. The young learners’ programme, which is based at Lord Wandsworth College in Hampshire, went down a storm with students and parents alike, and reading through the feedback has been a great source of pride for all involved in the summer school. It was a difficult year to enter the market but with a strong reputation behind them and a loyal network of agents, WSE had a great summer with 100% of students saying they enjoyed their course. Students from 26 different countries made Lord Wandsworth College their home this summer and it was lovely to see how quickly they grew in confidence both speaking English and making new friends.

The language skills workshops were very popular, and in particular our Film Making & Social Media and Junior Journalist courses. These workshops allow student to develop their language skills in a particular area as well as picking up some practical skills along the way. At the end of each week, the students presented their projects to their peers and teachers, and some of the work produced was truly impressive. For 2017 WSE will be adding a couple of new Language Skills Workshops, including British Pop Culture and the Language of Sport. 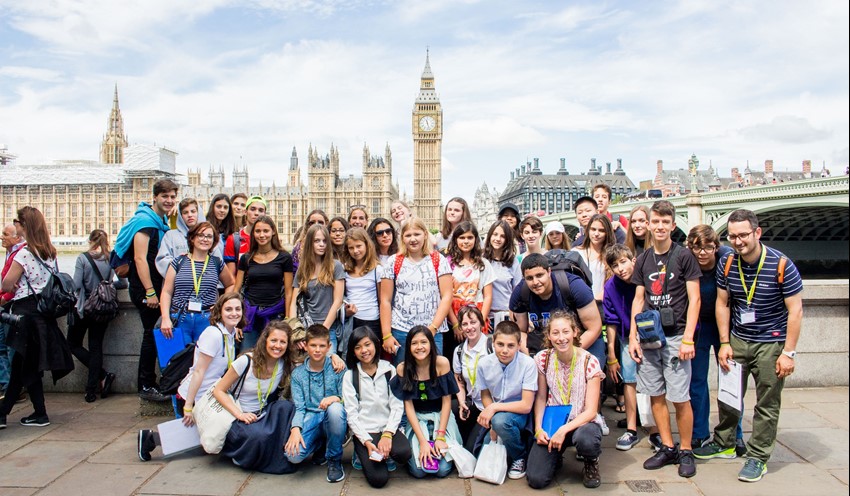 The WSE Junior Summer Centre will be included in the Quality English Young Learners fam trip taking place this September but if you can’t wait until then, check out their new promotional video. WSE is already taking bookings for next year so if you’d like more information about the programme, get in touch with Sales, Marketing and Groups Manager, Kieran Hayde Kieran@wimbledon-school.ac.uk