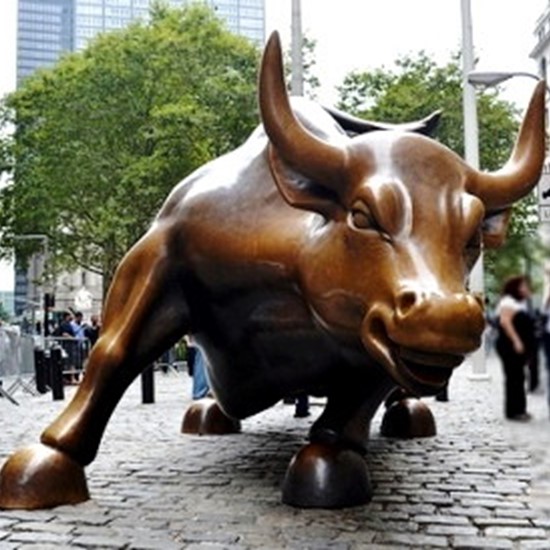 If given the opportunity to experience just one place in the entire world, New York as a destination is a must. As a centre of culture, development, influence, and power, one may even think of New York as the Ancient Rome of our time. And to be alive here in the 21st century, and to not know New York City would truly be missing out.

No other city can match the energy, excitement, and wonder of living in New York. As one of the most culturally diverse cities in the world, it’s possible to experience almost every major country and culture without ever leaving the 5 boroughs that make up New York. In just one city you can hear as many as 800 languages, try food from almost 180 countries, and meet people from almost every corner of the globe. The amount of culture and diversity here is truly incredible and will transport you to new and foreign places each and every day. From world class museums, iconic music venues, exotic neighbourhoods, and a never-ending stream of cultural events all year-round, you’ll never run out of things to do and see here.

Aside from the cultural diversity and happenings of the city, there are many great advantages to choosing New York as a destination of study. For one, it’s one of the most convenient US cities. Many people don’t realise that New York is one of the few American cities where residents don’t need a car to get around. Also unlike other major cities, the public transportation system runs all night long, allowing access to whatever you’re looking for at any time of day. And with a grid-like street system in most of Manhattan, the city is basically designed to be easy to navigate. The ease and convenience of mobility contribute to the overall feeling of independence of those that live here.

And it’s true that there is an air of freedom. New York is a very accepting city. It takes you as you are and supports you in whoever it is that you wish to become. New York does not judge. Whoever you are, no matter your background or interests - New York has a place for you. Finding where you fit inside this giant metropolis can be both fun and challenging, but the journey is all part of the fun and adventure of the New York experience.

New York is made up of the brightest, the most creative, and the most ambitious.  Since the early days of the first settlers, people from all over world have been drawn to New York for the opportunities that awaited them. New York attracts thinkers, opportunists, dreamers, artists, writers, and survivors, all who are drawn to same city with the same determination and ambition. These are the people that you will find here and their stories will give you new perspective and understanding.

There’s a sense of accomplishment after living in New York that’s hard to explain and only those that have done it can only really truly understand.

As the famous American author John Steinbeck once said, “…once you have lived in New York and it has become your home, no place else is good enough.”

There are two Quality English schools for you to choose from in New York, namely Manhattan Language and the New York Language Center.