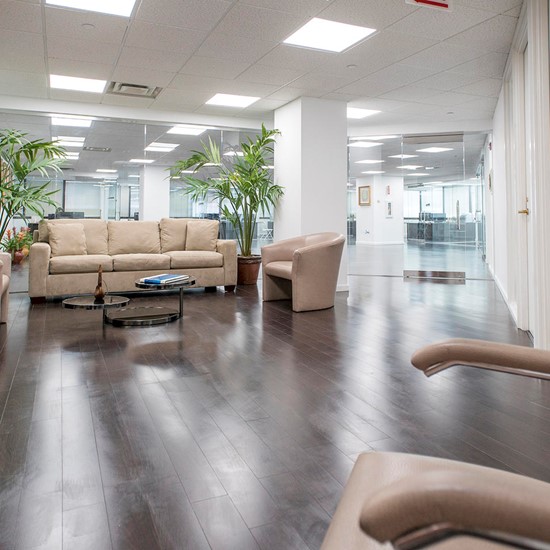 TLA (The Language Academy) is delighted to announce that the year-round campus in Fort Lauderdale has been selected by Cambridge Assessment English (a part of the University of Cambridge) and Box Hill Institute to become an open OET (Occupational English Test) exam center.

The OET is the international English language Test that assesses the language proficency of healthcare professionals, including Doctors, Dentists, Nurses, Pharmacists and Physiotherapists seeking to practice in an English-speaking environment. The OET test is accepted and recognized by Government bodies,  Healthcare Boards and Councils, medical associations and healthcare employers around the world.

TLA is proud to become the first ever OET Test Center in the Southeast United States and will launch the OET Preparation course in 2019.