By Admin on 27 February 2017 in International Education 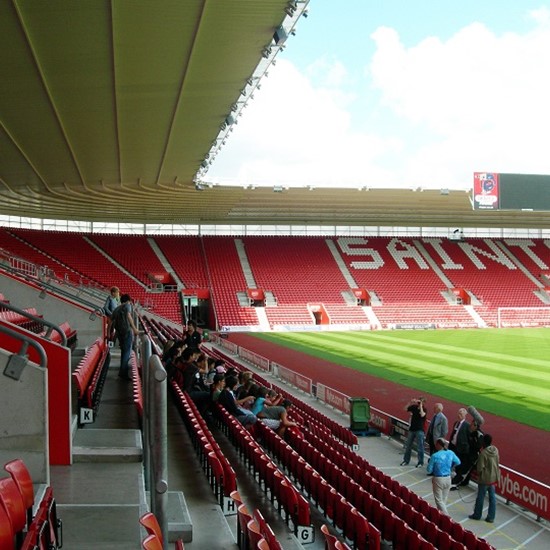 Lewis School of English have announced an exciting new partnership with Saints Foundation, the charitable arm of Premier League club Southampton FC, for their English & Football Camp for ages 11-17.

The camp, already in its third year, combines English lessons and activities with 15 hours per week of professional football coaching, including matches with local British teams. This year’s co-operation with Southampton Football Club now brings added benefits such as sports psychology sessions based at the club’s 32,500-seater stadium, the chance to play matches in Southampton kit, and a possible meeting with a first team player.

The course will incorporate the philosophy of Southampton Football Club, using the power of football as a tool for international students to develop their English language skills. Through this philosophy, students are able to learn the ‘Southampton Way’ and understand the values of Respect, Unity and Creativity to turn their potential into excellence through fun and engaging sessions aimed at improving their techniques and performance.

The camp takes place from 25 June to 23 July 2017 at the Lewis School’s Southampton Junior Centre. For more information, visit www.lewis-school.co.uk/football