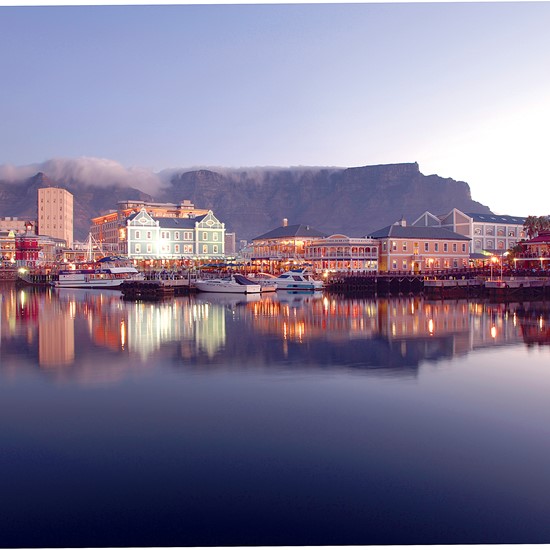 QE schools, Interlink School of Languages and Kurus English are based in Cape Town, the Mother City, home to soaring Table Mountain, golden beaches and bountiful vineyards, is an old pro at capturing people’s hearts.

Christian, Muslim, Jewish, Hindu and traditional African beliefs coexist peacefully in this proudly multicultural city. Given South Africa’s troubled history, such harmony has been hard-won and remains fragile: nearly everyone has a fascinating, sometimes heartbreaking story to tell. It’s a city of determined pioneers – from the Afrikaner descendants of the original Dutch colonists and the majority coloured community to the descendants of European Jewish immigrants and more recent Xhosa (isiXhosa) migrants from the Eastern Cape. They all bring unique flavours to Cape Town’s rich creole melting pot. 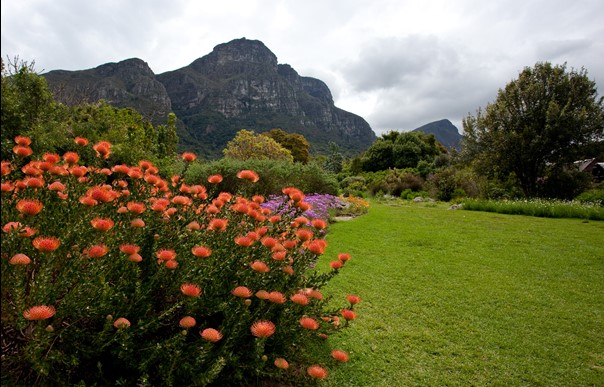 Table Mountain National Park defines the city. The flat-topped mountain is the headline act, but there are many other equally gorgeous natural landscapes within the park’s extensive boundaries. Cultivated areas, such as the historic Company’s Gardens, Kirstenbosch Botanical Gardens and Green Point Park, also make exploring the city a pleasure. Follow the lead of locals by taking full advantage of the abundant outdoor space: learn to surf; go hiking or mountain biking; tandem-paraglide off Lion’s Head; abseil off the top of Table Mountain – just a few of the many activities on offer.

Human creativity is also self-evident here – it's one of the things that made the city a World Design Capital in 2014. From the brightly painted facades of the Bo-Kaap and the bathing chalets of Muizenberg to the Afro-chic decor of its restaurants and bars and the striking street art and innovation incubators of the East City and Woodstock, this is one great-looking metropolis. The informal settlements of the Cape Flats are a sobering counterpoint, but these townships also have enterprising projects that put food from organic market gardens on tables, or stock gift shops with attractive souvenirs. 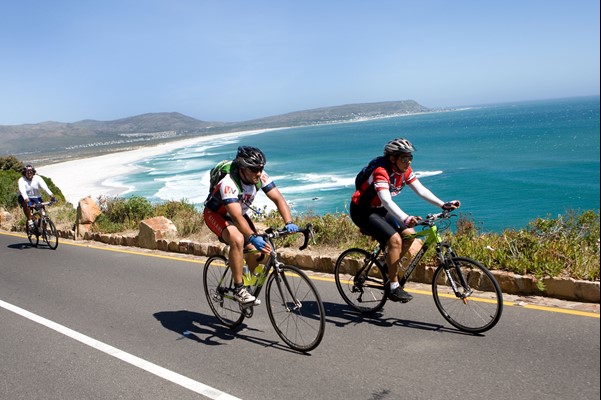 Wrenching yourself away from the magnetic mountain and all the delights of the Cape Peninsula is a challenge, but within an hour you can exchange urban landscapes for the charming towns, villages and bucolic estates of Winelands destinations, such as Stellenbosch and Franschhoek. Hermanus is a prime whale-watching location, and also a base from which to organise shark-cave diving. Further afield, the delights of the Garden Route unfold, with more inspiring scenery to be viewed on thrilling drives down the coast and over mountain passes.